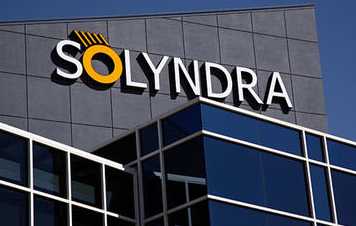 Solyndra filed for Chapter 11 bankruptcy after closing its doors in September. Much has been made of a $535 million loan guarantee it received from the Department of Energy. However, it’s not just taxpayers who took a hit when the company went down.

Most of discussion surrounding the bankruptcy has been the loss of taxpayer dollars. However, there is also an economic impact, since Solyndra also left hundreds of millions of dollars in unpaid bills to private entities.

Companies from around the world filed claims in the bankruptcy case totaling $815 million.

MGS was hit the hardest. It’s asking for nearly $22 million in the bankruptcy case. Neither MGS nor its legal team responded to requests from the MacIver News Service for more information.

Documents relating to the Solyndra case can be found at solyndra-info.com