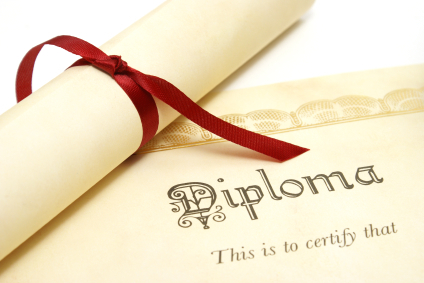 The Wisconsin Department of Public Instruction released their latest data on the state’s high school graduates, and the results were positive for the state. The state raised its four-year graduation rate by 1.3 percent by handing diplomas to 87 percent of its students in 2010-2011.

The four-year graduation rate differs from the cohort rate since it only measures attrition amongst students over a standard four-year window of high school attendance. As a result, the students counted in the latest version of these data would have begun ninth grade in 2007-2008. This is only the second year that DPI has recorded this statistic across Wisconsin.

These improvements held true across different demographics statewide. Economically disadvantaged students raised their four-year grad rates from 71.7 percent to 74.1 Students with limited English proficiency saw their rate rise from 65.1 percent to 66. These trends also held true across all reported ethnic groups, according to DPI’s data.

The report was also optimistic in some of Wisconsin’s largest cities. Milwaukee posted an improvement of 1.7 percentage points in this span. However, at 62.8 percent, there is still a sizable gap in achievement between the state’s biggest school district and the rest of Wisconsin.

Appleton School District was responsible for one of the greatest gains in the state. The district raised their four-year graduation rate from 79.9 percent to 89.5 percent in just one year. However, their overall graduation rate remained static at 91.6%, leaving some questions about the true impact of this impressive increase.

The results weren’t all positive across the largest districts, unfortunately. Graduation rates had noticeable decreases in Madison and Kenosha, two of the state’s three most populous districts. Eau Claire and Janesville also had slight decreases that bucked the statewide trend of improvement.

The results are a strong step forward for a state that has traditionally been a national leader when it comes to handing out diplomas. Growth in Milwaukee and amongst students that have been traditionally more difficult to educate is a statistic that should be commended. However, there’s still work to be done to raise this level of attainment across the state and ensure that every student is ready for his or her next step upon leaving high school.