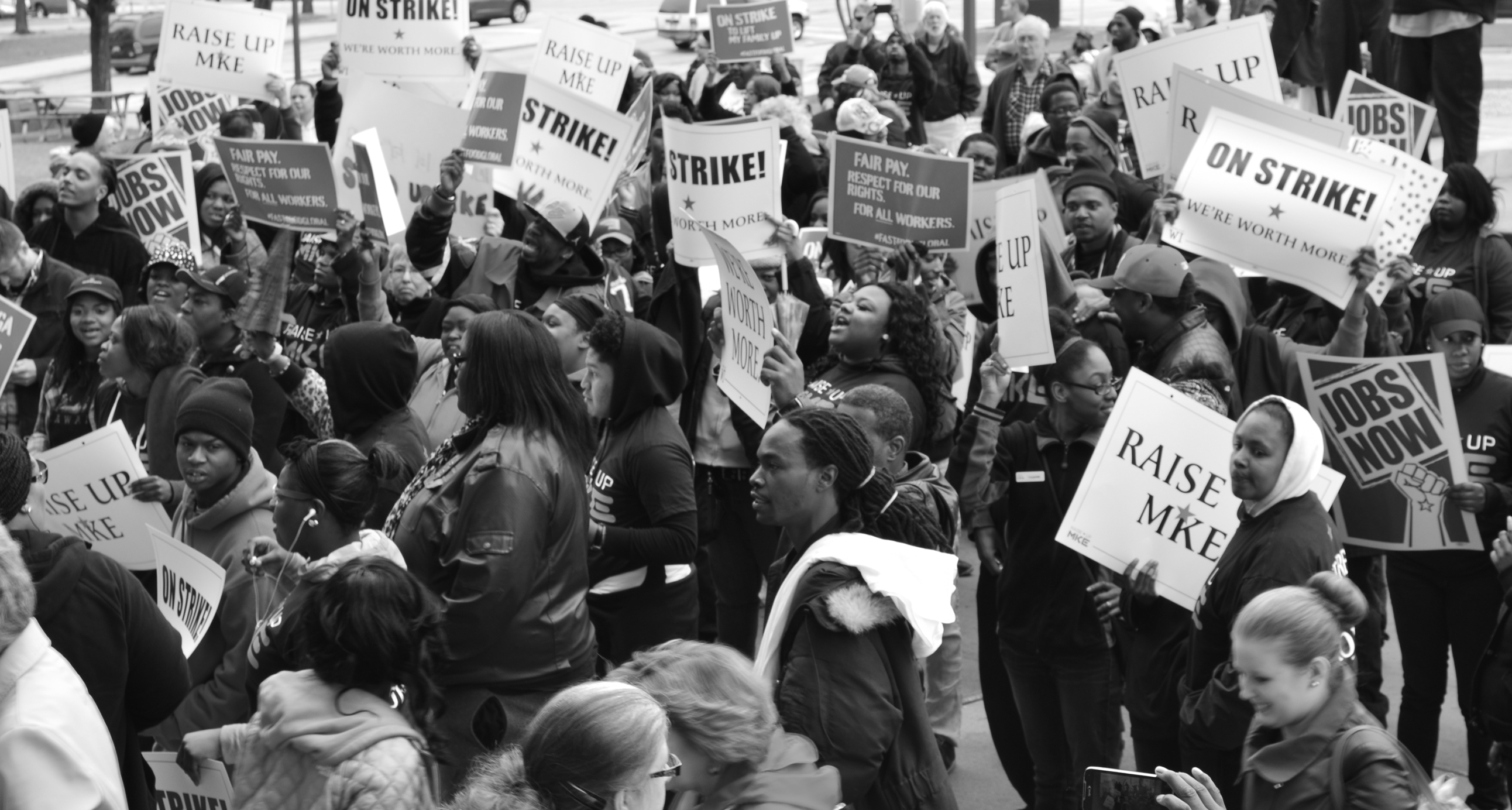 The Dire Consequences of the Fight for 15

An Analysis of a $15 Minimum Wage in Wisconsin

Wisconsin would stand to lose 91,521 jobs if the minimum wage was raised to $15 an hour, according to this report by the John K. MacIver Institute for Public Policy. Employment estimates indicate more than 10,300 of those job losses would be in Milwaukee.

Liberal advocacy groups backed by Big Labor have been behind dozens of protests across the state of Wisconsin in the past year calling for an increase in the minimum wage to $15 an hour.

An increase of that magnitude would more than double the state’s current minimum wage of $7.25, leaving thousands of employers statewide scrambling to find ways to make up for higher labor costs.

The report is based on data collected by economists David Macpherson of Trinity University (TX) and William Even of Miami University (OH). They used sampling methods similar to those used by the non-partisan Congressional Budget Office (CBO) to assess the employment effects of a $15 minimum wage across many demographics in the Badger State.

According to the data, a $15 minimum wage would inevitably lead to reductions in employment and would disproportionately harm younger workers and those without a college degree.

Read the full PDF version of the report by clicking here.